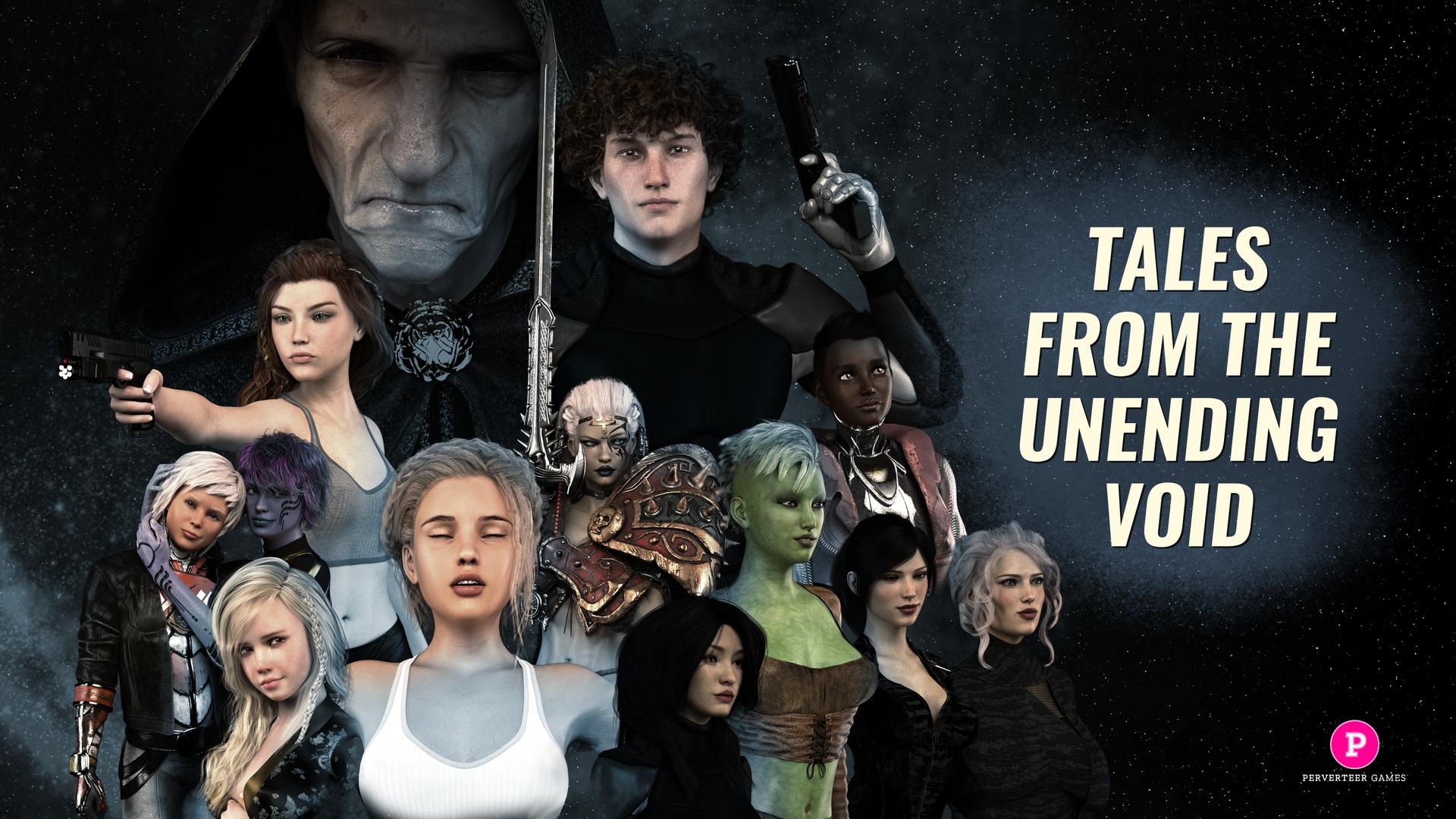 The next one! Episode 14 should appeal to any fans of Nadya, but there’s of course more to be found in this new release. Alorth has created over 12 new animations to spice things up. The extra scenes feature Lilly and Vess in some very compromising positions.

As a lot of macOS players have reported problems with the combined build I offered earlier, I’ve switched back to the old situation of separate Windows/Linux and macOS builds. The Windows/Linux build should still run on macOS though, if you prefer that version and didn’t have any problems before.

Thanks to Grubb, HoboCop86, FckThisShtImOut, Fhilb, Rob The Panty Sniffer and Zar for proofreading and testing.

KNOWN ISSUE: The conversation with Jade (only applicable to certain paths) blocks your progress in the game. To advance open the developer console (Shift + O) and type: ep014_jade_talk = True