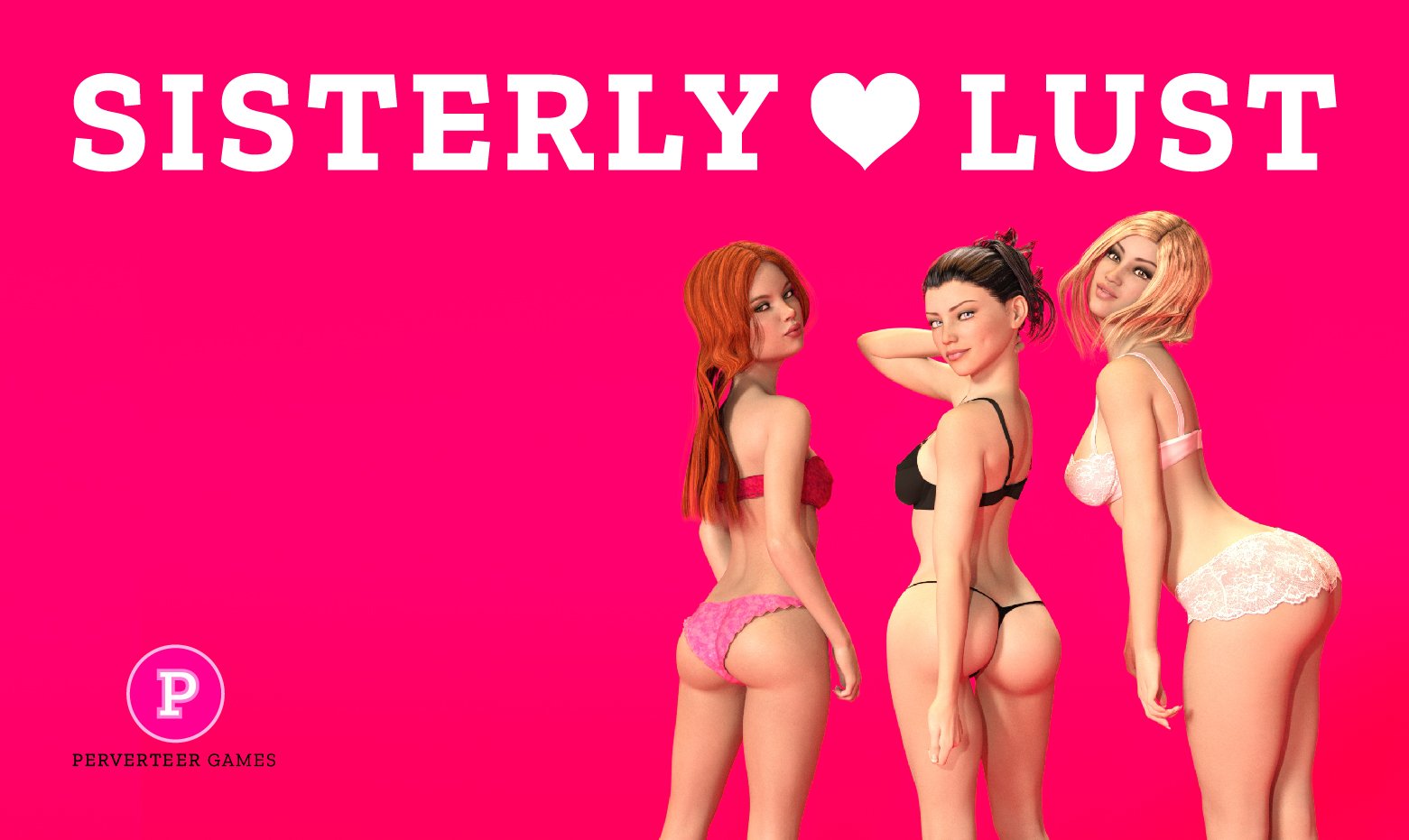 It’s probably apt to quote a certain song by The Doors at this point. This is it, the final release of Sisterly Lust. After two years of development the major storylines of the game come to a close. It’s been quite a ride so far and I couldn’t have dreamed actually completing a VN of this size when I started back in 2017.

I’d like to thank all who tested and proofread this release, Dreamweaver, Mac, GhostPhil, RavenDarklock and gamersglory. I’d like to single out a couple of individuals too. Hobocop86, because he’s the King of Clippings. Josh Jackson, for his incredibly thorough playtesting. Mac, for his story advise and his unofficial continuation script of SL. Razielprince and Freki, helping me with advise and proofreading for a big portion of the game’s run. Without you, Sisterly Lust wouldn’t have been the same!

Next month will see the release of Tales From The Unending Void as well as the final v1.0 public release of Sisterly Lust. Hope to see you there and thank you very much for you generous patronage the past couple of years!

Thank you for playing!

NOTE: There a known bug for people on the exclusive marriage paths. So if you have asked Rachel, Bella, Liza or Susan to marry you during the night of Day 144 you might run into trouble with this release. To fix it you can load a save just before the proposal, or set the variable via the console (Shift + O). These are the relevant variables:

NOTE FOR ANDROID USERS: Backup your saves before installing the new version, just to be sure!Android might not allow to update the install, in which case you’ll have to do an uninstall and install the new build.
The minimum requirements for installing the regular game are at least 3GB RAM and 6GB free storage space. Please download the compressed version if you don’t meet those specifications.