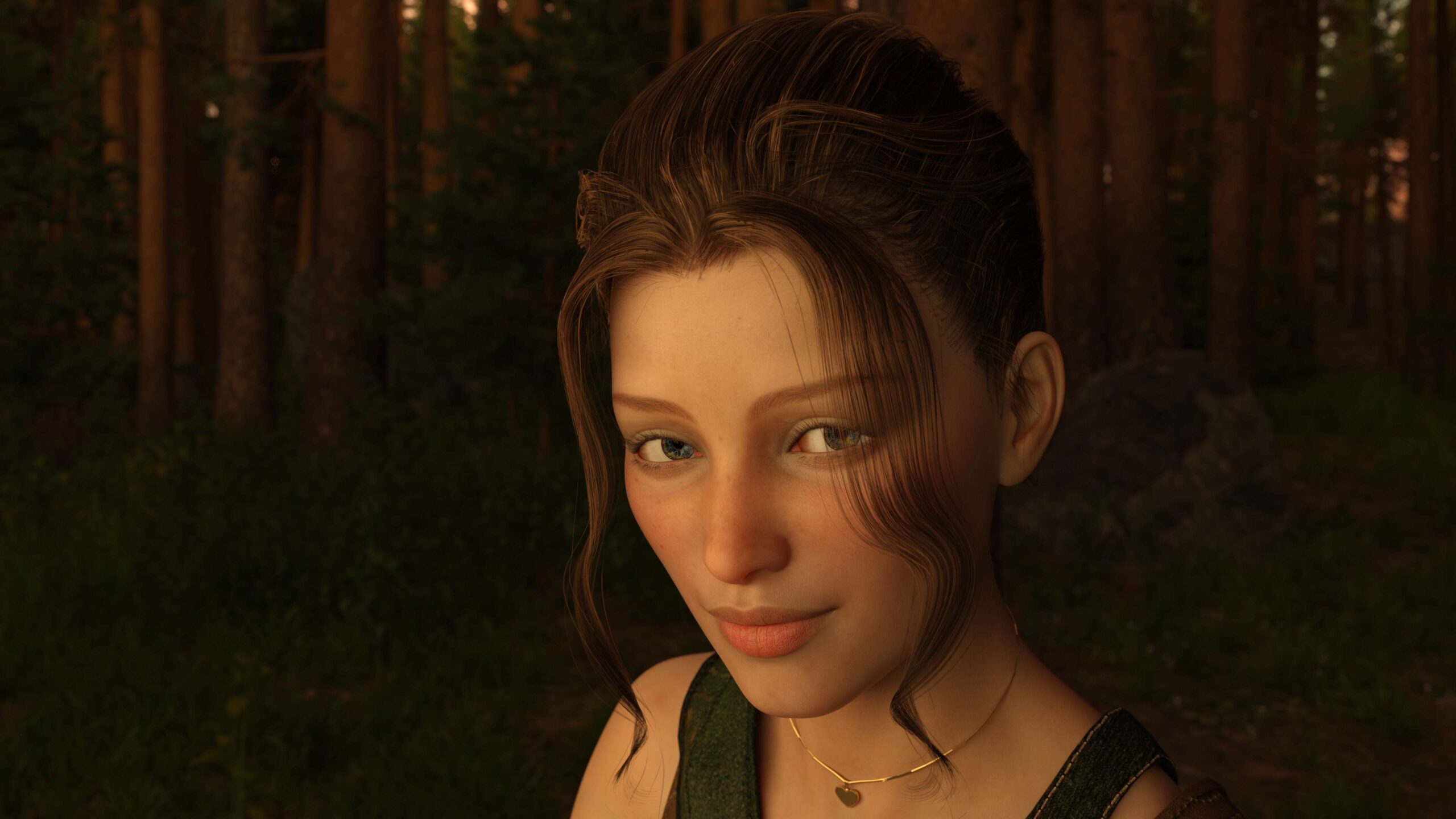 Sadly, I don’t have time to play a lot of games, adult or otherwise. Sometimes, I make an exception and play for a while, often skipping through the content. That wasn’t the case with Price of Power, a wholesome fantasy VN, hence the unsolicited shoutout.

Part of the game’s appeal is probably the inclusion of the most unspeakable of fetishes. Yes, dear reader, Price of Power includes a lot of romantic hand-holding, sometimes near a fireplace. Pandaman, the game’s developer, truly is a depraved soul.

Anyway, jokes aside, Price of Power does have an enticing female lead (Maria), which even made me doubt going for a harem route later on (it’s apparently a planned feature). As of Chapter 5, two female characters have been introduced, but I still think Maria is the cutest.

Apart from the characters, I think the story and writing should get a mention too. While the narrator can be a little obnoxious, it will make sense later on in the game. There’s also definitely enough mystery to keep you interested.

The game is available publicly on Pandaman’s Patreon page. Check out Pandaman Games for more details.