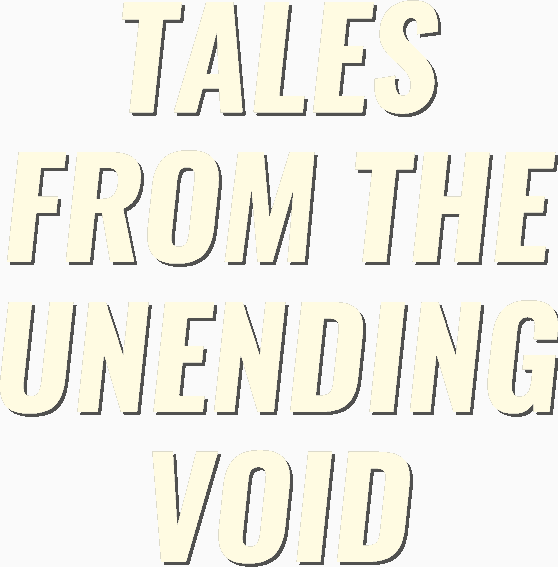 Tales From The Unending Void is my second project and again a choice-based visual novel made in Ren’Py. You can support the development of my projects on Patreon, SubscribeStar or itch.io. Or you can download the latest public uncensored version here.

Camran is a young minor noble from the Sovereignty, a part of space dominated by humans. Erstwhile cadet of the Terran Naval Academy, Cam has been forced by circumstances to travel the galaxy, together with a band of friends, taking on menial jobs and occasionally smuggling some illicit cargo. As he involuntarily becomes part of sinister plans machinated by powerful intrigants, Camran’s life is changed forever…

The game is built on choices that will have an impact on the narrative. Multiple love interests, alien and human, are available to be pursued.

NOTE FOR ANDROID USERS: Backup your saves before installing the new version, just to be sure! Android might not allow to update the install, in which case you’ll have to do an uninstall and install the new build.

A minor noble from Tuolovi, who doesn't like to play by the rules. 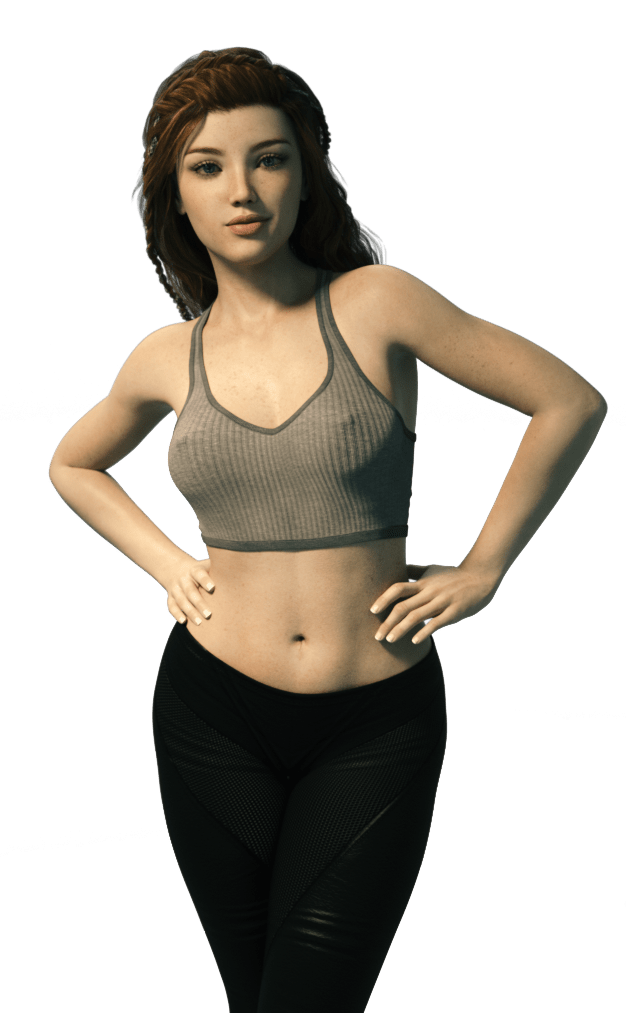 Your redheaded younger sister and you don't always get along, but she manages to surprise you every now and then.

In many ways the opposite to Lilly, a sweet and soft-spoken girl and just as intelligent as her twin sister. 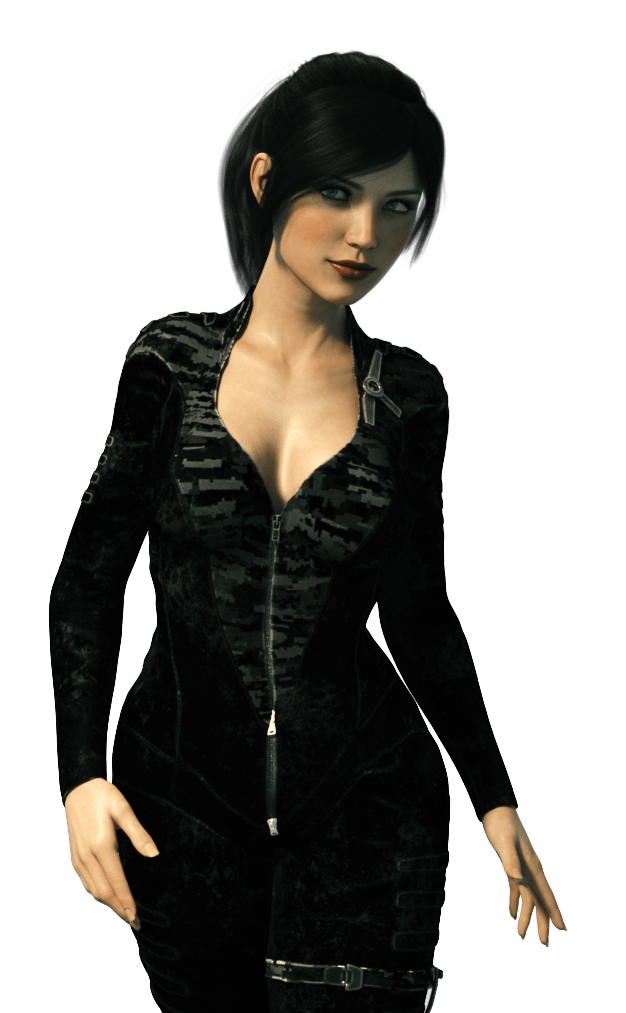 Before your cousin was taken away suddenly, Aven was your childhood playmate and a friend you shared everything with. 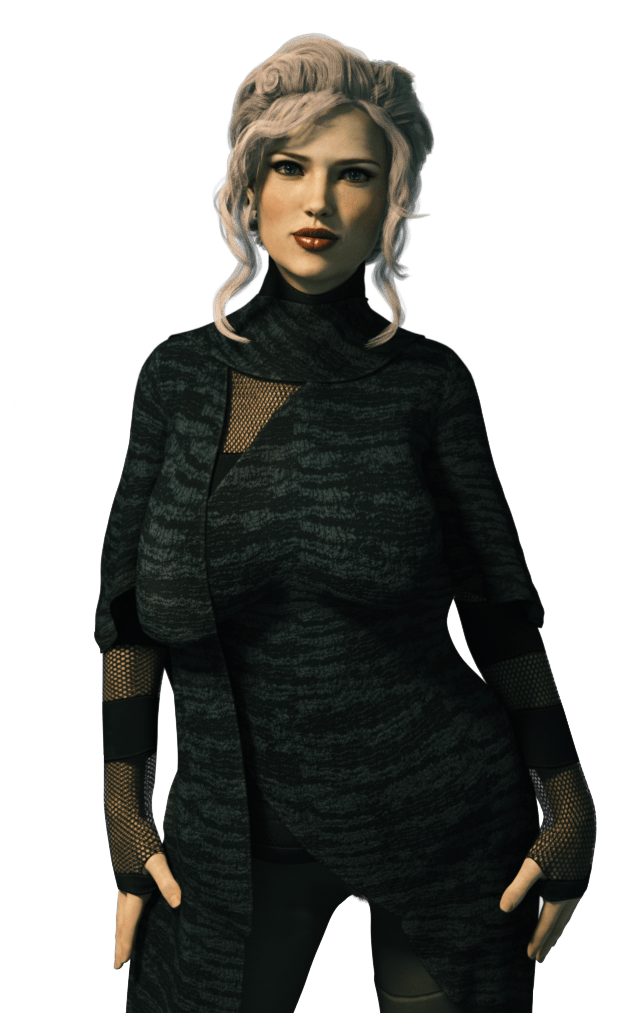 Aunt Nadya, a xenobiology professor, was a continued presence in your youth, until she suddenly left your childhood home, taking Aven with her. 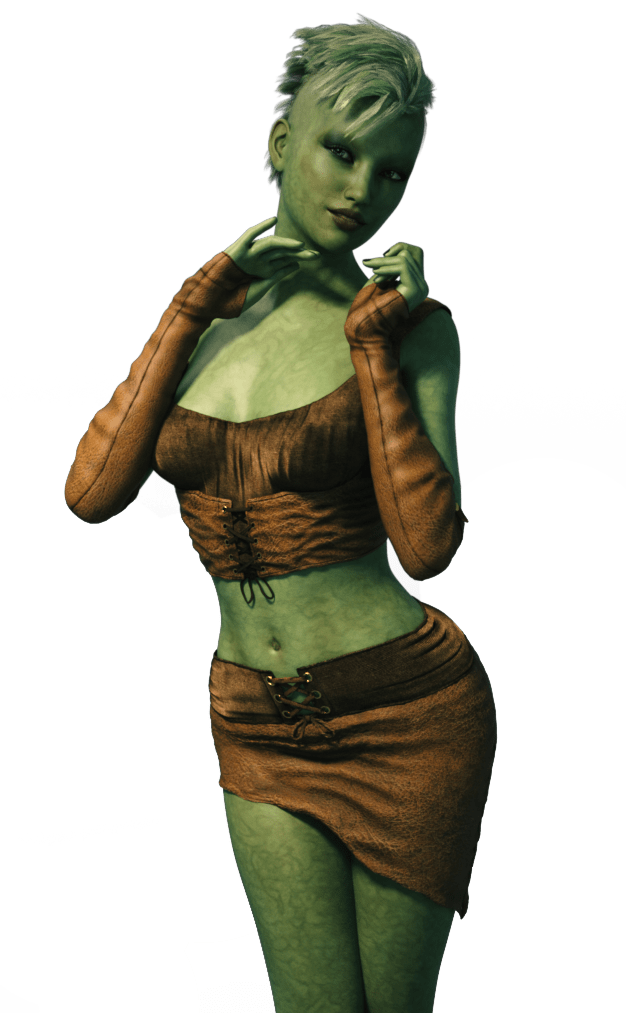 Formerly a Twi'll princess, Jade is now your personal attendant and takes care of your every (yes, every) need. 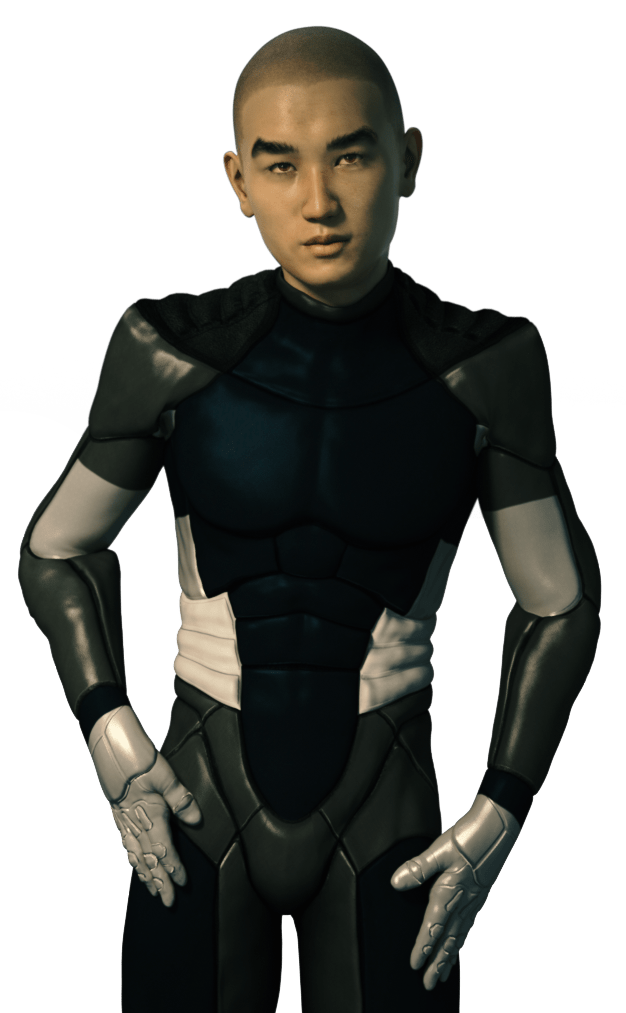 Your best friend at the Terran Naval Academy. Apart from being a daredevil, Kit likes women just as much as you do. 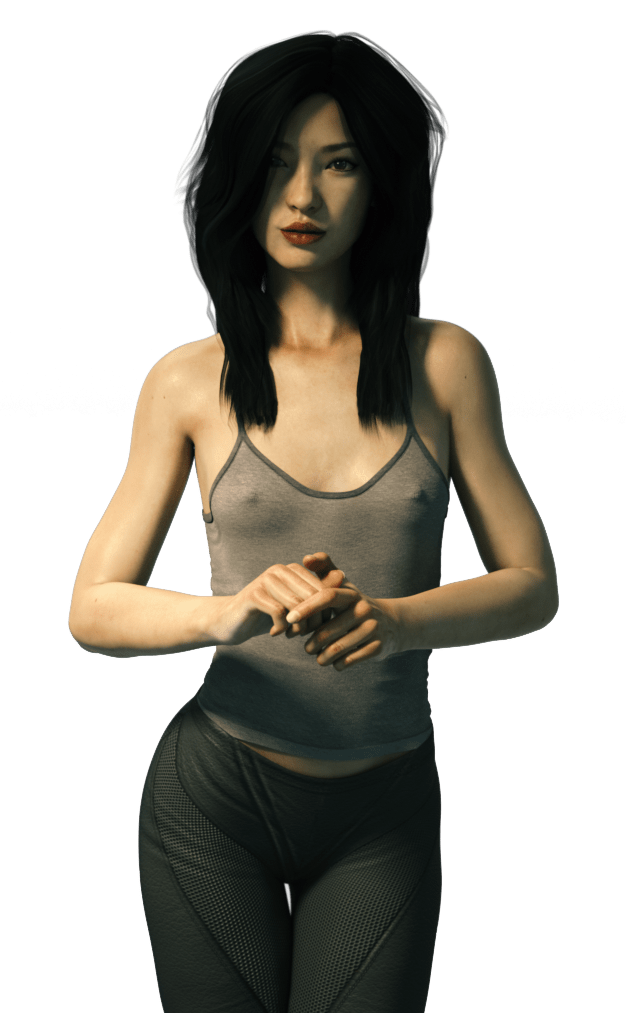 Sister of Kit and friends with both of your sisters. She has a crush on you too... 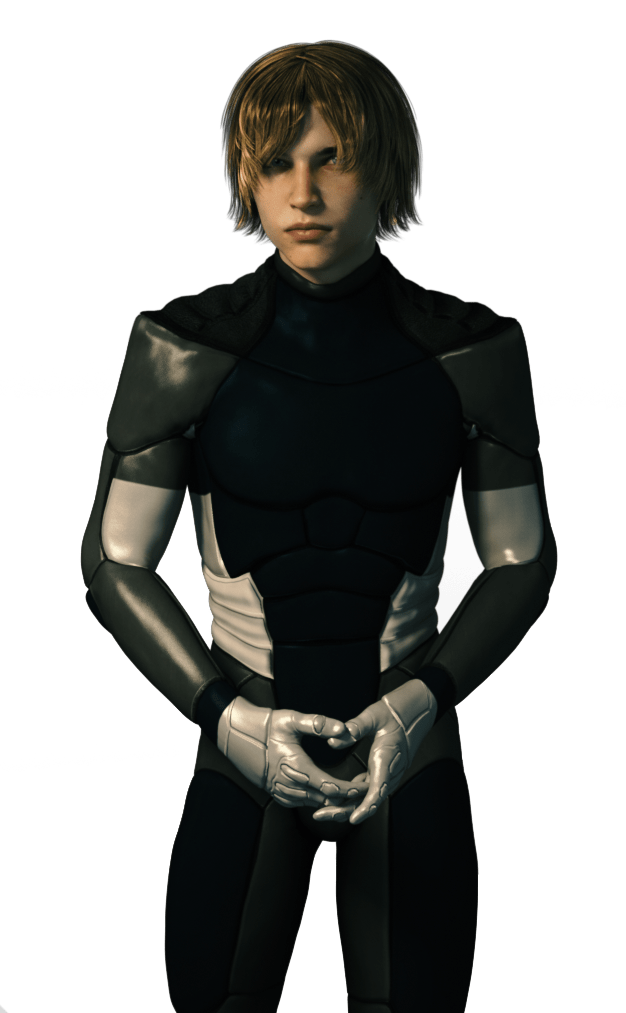 Thim with a fucking 'H' can trace his noble lineage back to Old Earth in Medieval times. Also a douchebag. 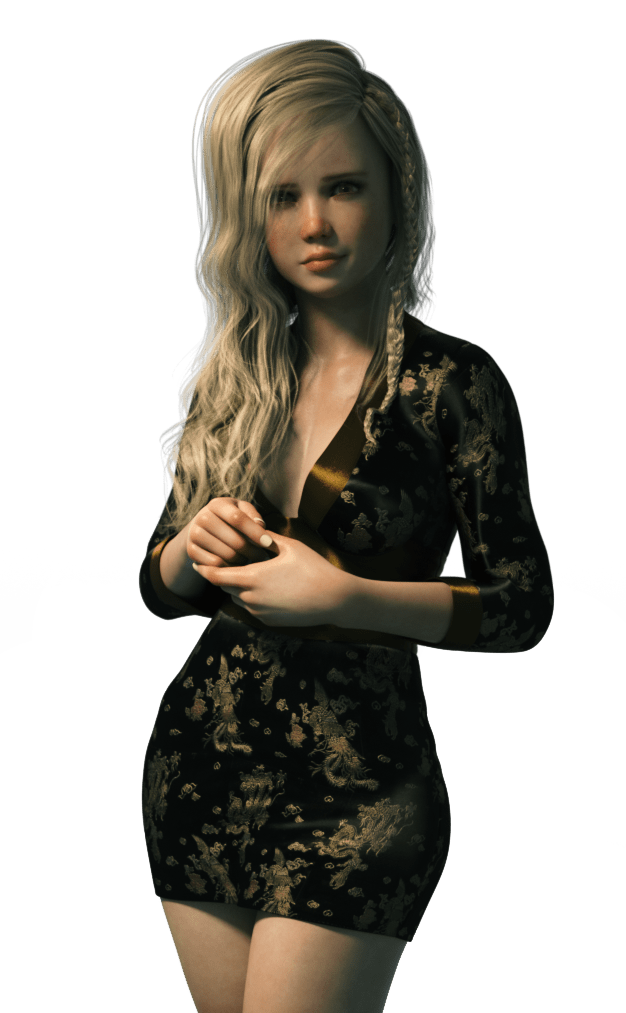 A damsel in distress who lost her family during a raid on Lanan. 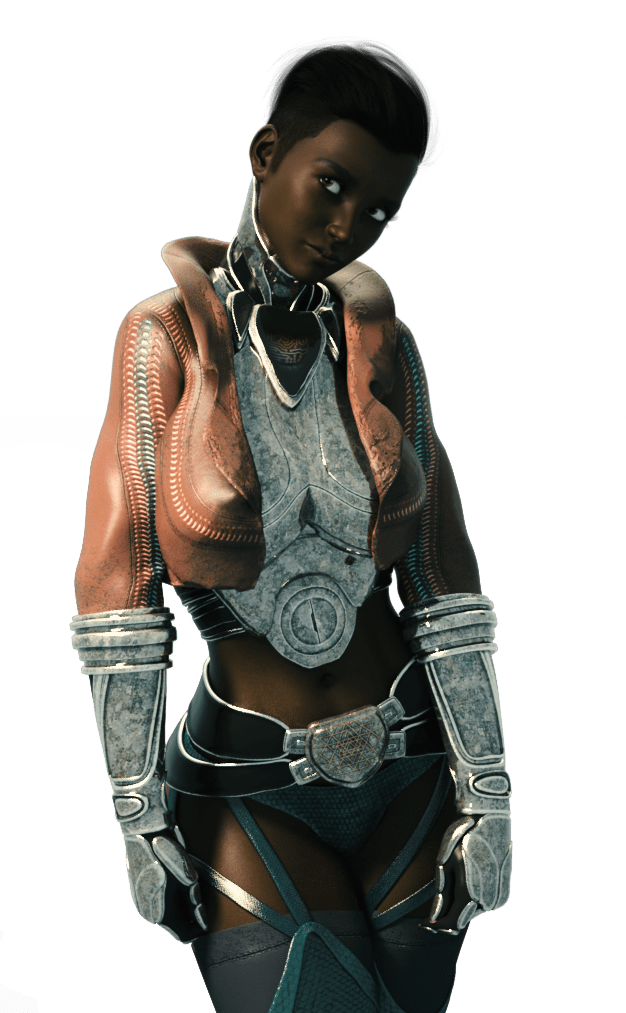 A skilled mechanic with a fiercely independent streak. 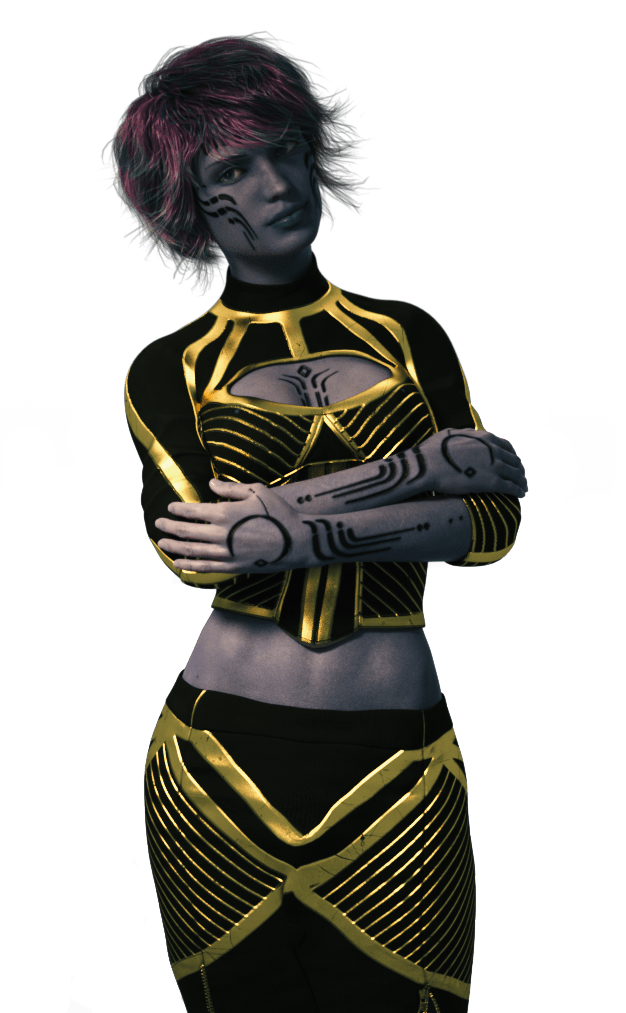 A Rhenkoy who joins the crew with her ward Raene. 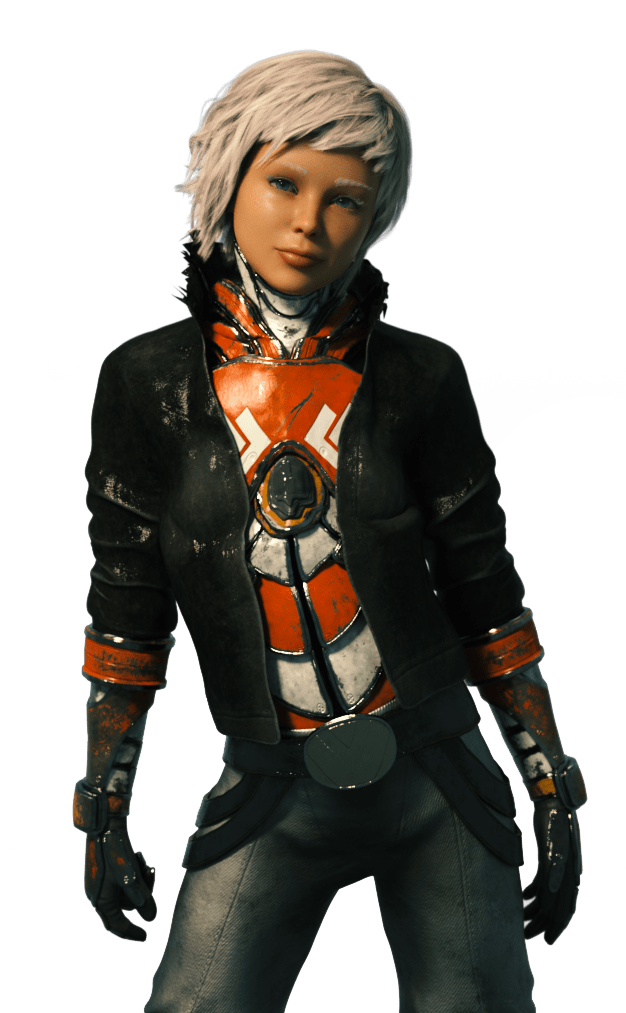 Shy and very introverted, Raene joins the ship's crew with her friend Ziv. 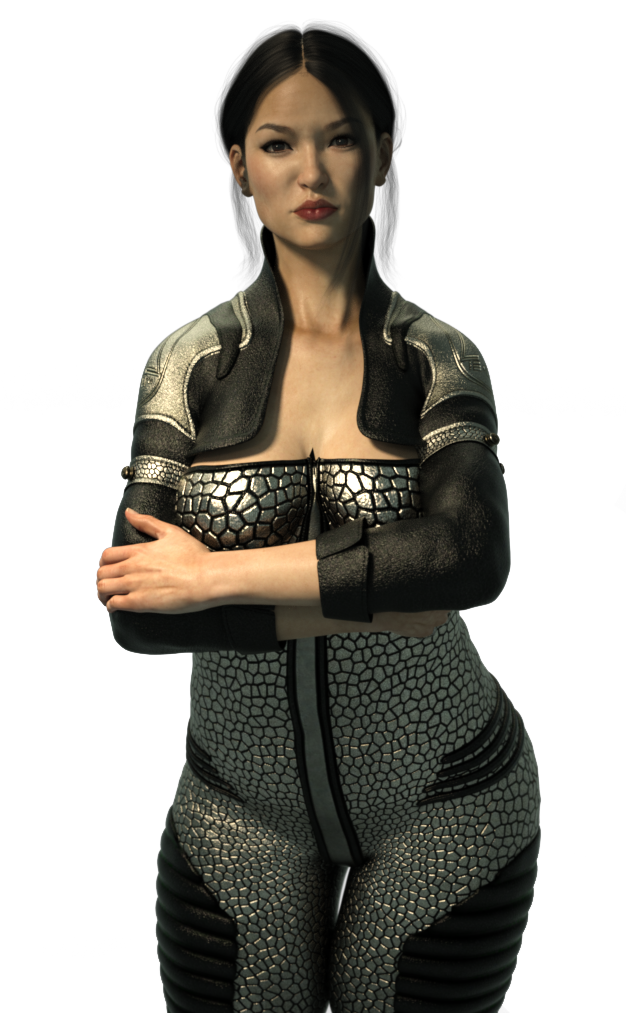 Mother of Kit and Céline and commander in the Terran Galactic Navy. She doesn't have a high opinion of Camran. 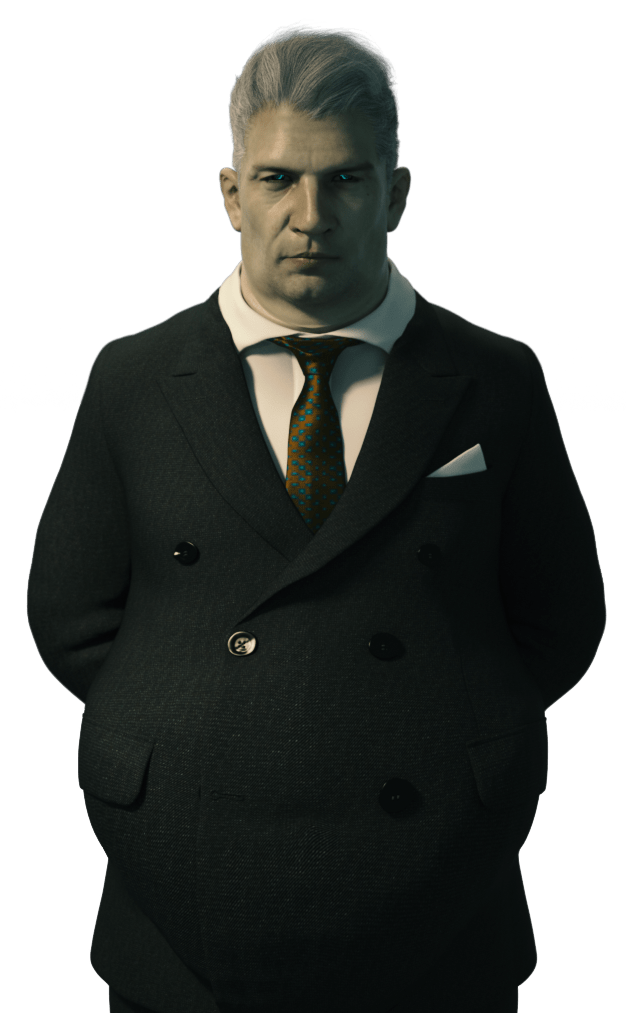 Your father, a cunning businessman involved many shady dealings. 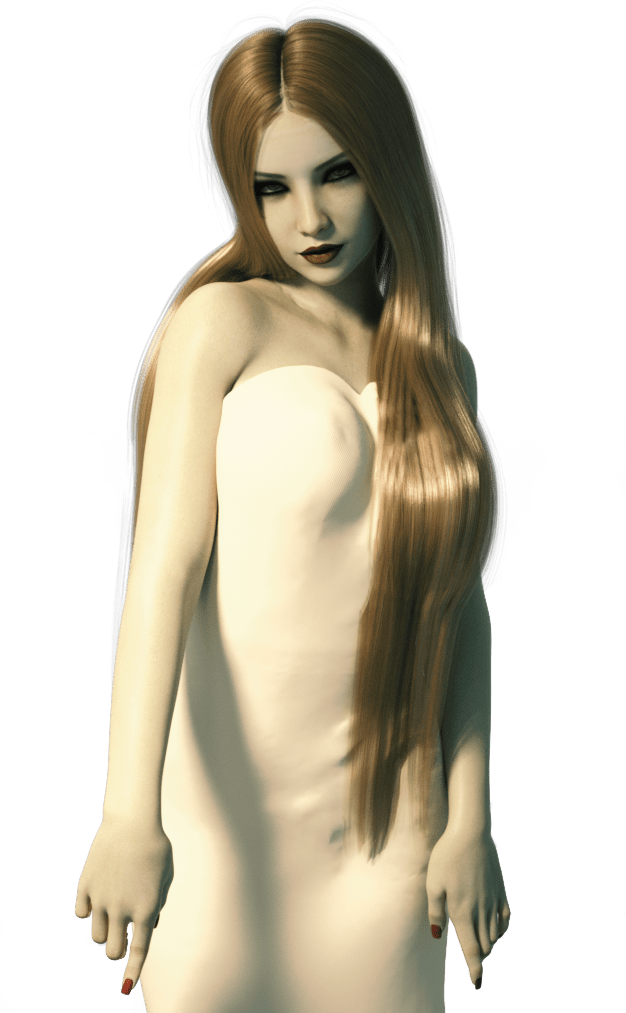 Your mother, a former pop-idol stuck in a loveless marriage.