Sisterly Lust is a choice-based visual novel made in Ren’Py and the first in many I hope to create. You can support the development of my projects on Patreon, SubscribeStar or itch.io. Or you can download the latest public uncensored version here.

Until recently you’ve lived in a different part of the country with your father. Your parents divorced when you were very little and the family was ripped apart after a fierce custody battle. Your mother took her three daughters home, while your father moved away with you. You haven’t seen your family since and any attempts at communication were very much discouraged by your father.

But now, everything has changed after his sudden death. During your fathers funeral you were approached by a woman you instantly recognized as your mother. She asked if you would be willing to go home with her, meet your sisters and be a family again.

The game is built on choices that will have an impact on the gameplay. Each main character has two statistics; Trust and Corruption. Scenes will unfold based on those two parameters. Be careful not to lose the trust of any of your siblings, otherwise your stay at your new home will be a very short one.

All main characters (including the protagonist) can be named, they include the older sister, middle sister, younger sister and mother.

NOTE FOR ANDROID USERS: Backup your saves before installing the new version, just to be sure! Android might not allow to update the install, in which case you’ll have to do an uninstall and install the new build.

Your youngest sister. A sweet and inexperienced, yet adventurous redhead. 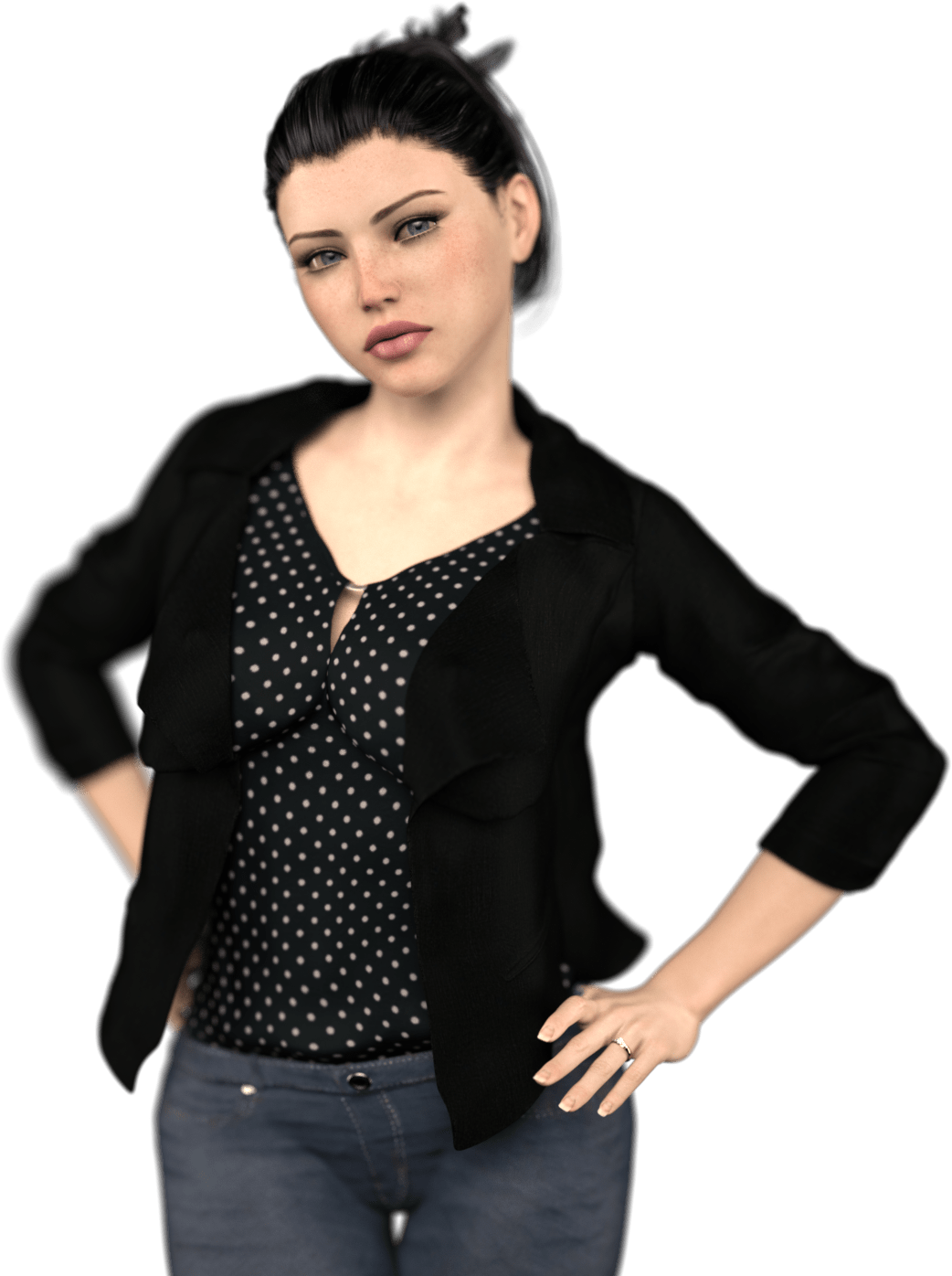 Your middle sister doesn't seem to be all that happy with your arrival, but maybe you can change her mind (or force her to)?

The eldest of your sisters and a perfect example of true innocence. Will you corrupt her?

Loving, but stern, your mother has experienced much hardship. She's overjoyed with your return, but is she hiding something? 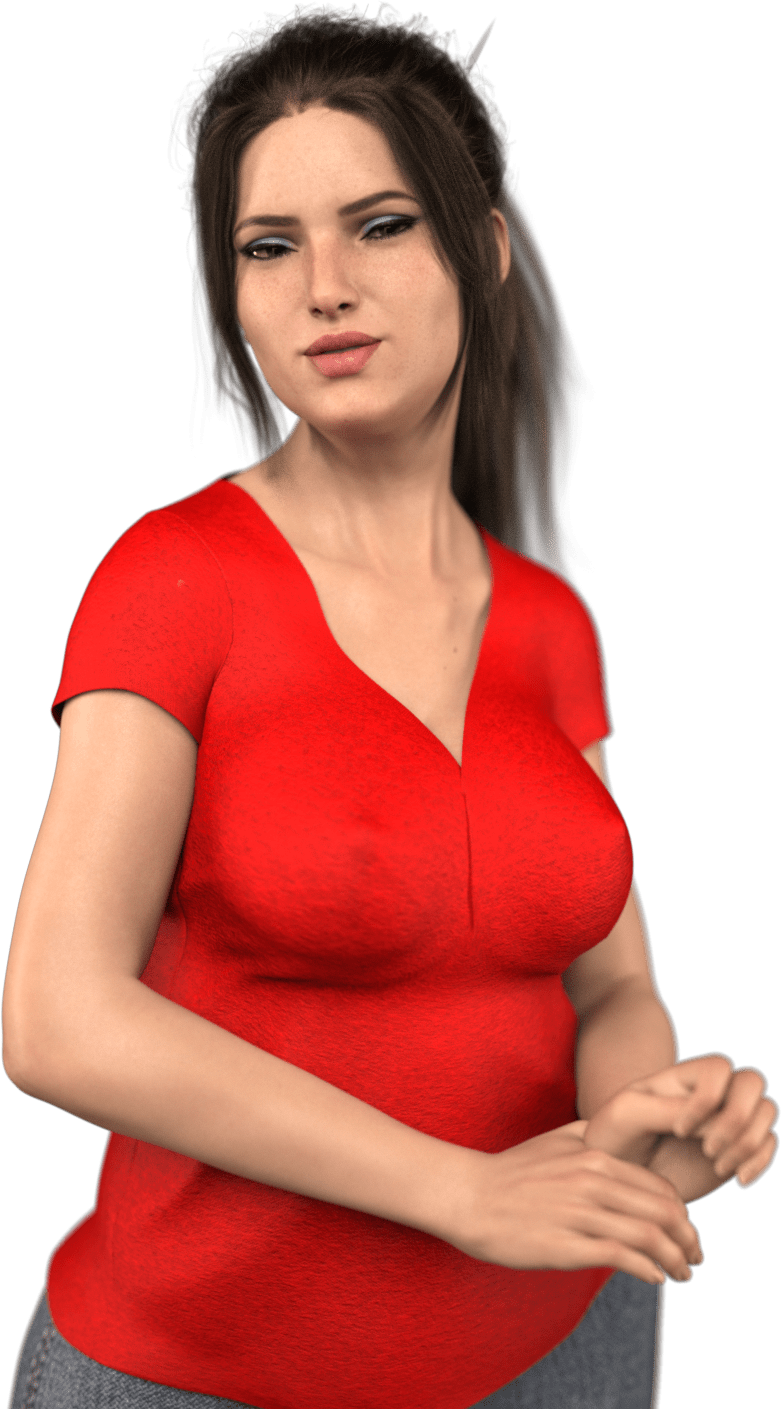 The reverend's wife, alone and yearning for attention...

Not just an ordinary supermarket employee, Riley is an independent woman who knows what she likes.

Your mother's secretary, who takes the value of good customer service very seriously. 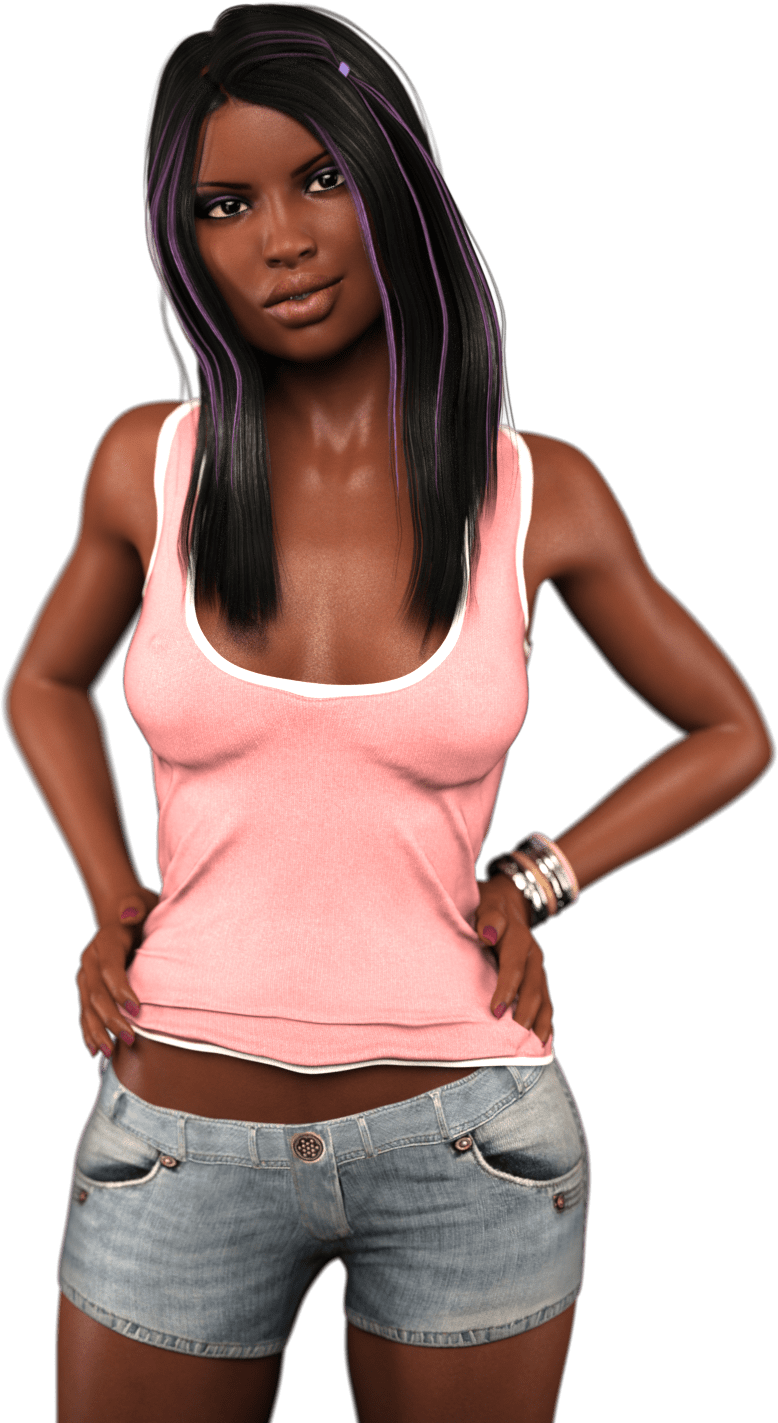 One of Rachel's best friends and also a bit of a nymphomaniac.

Another one of Rachel's best friends, her innocent exterior hides some serious kinks. 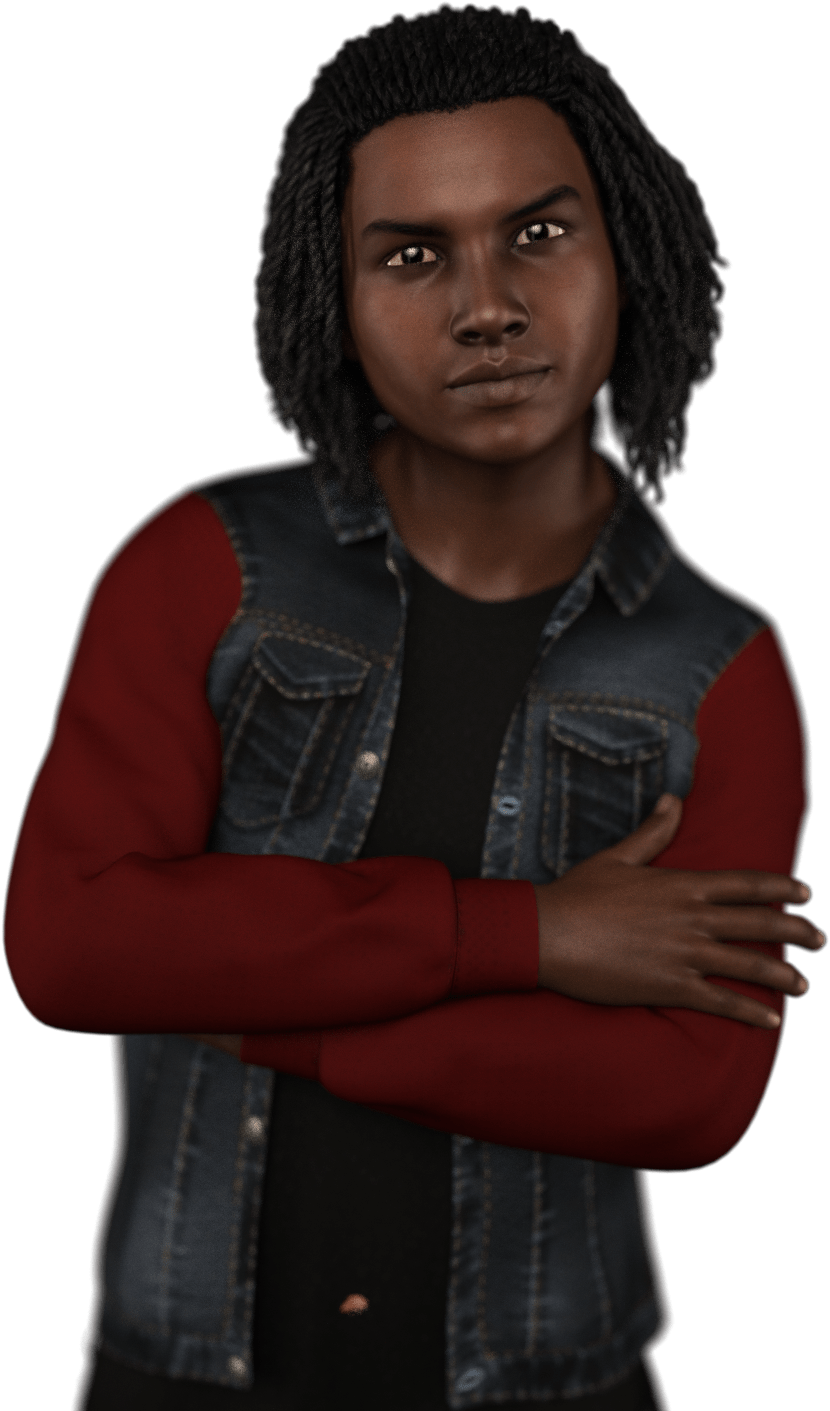 Apart from being Ana's brother, James is also your best friend and occasional partner in crime.

Just like your sister Bella, Megan works at the local coffeeshop, she's ready to serve you too.

Renowned visual artist and sculptor living on the beautiful island of Belugio where anything is possible! 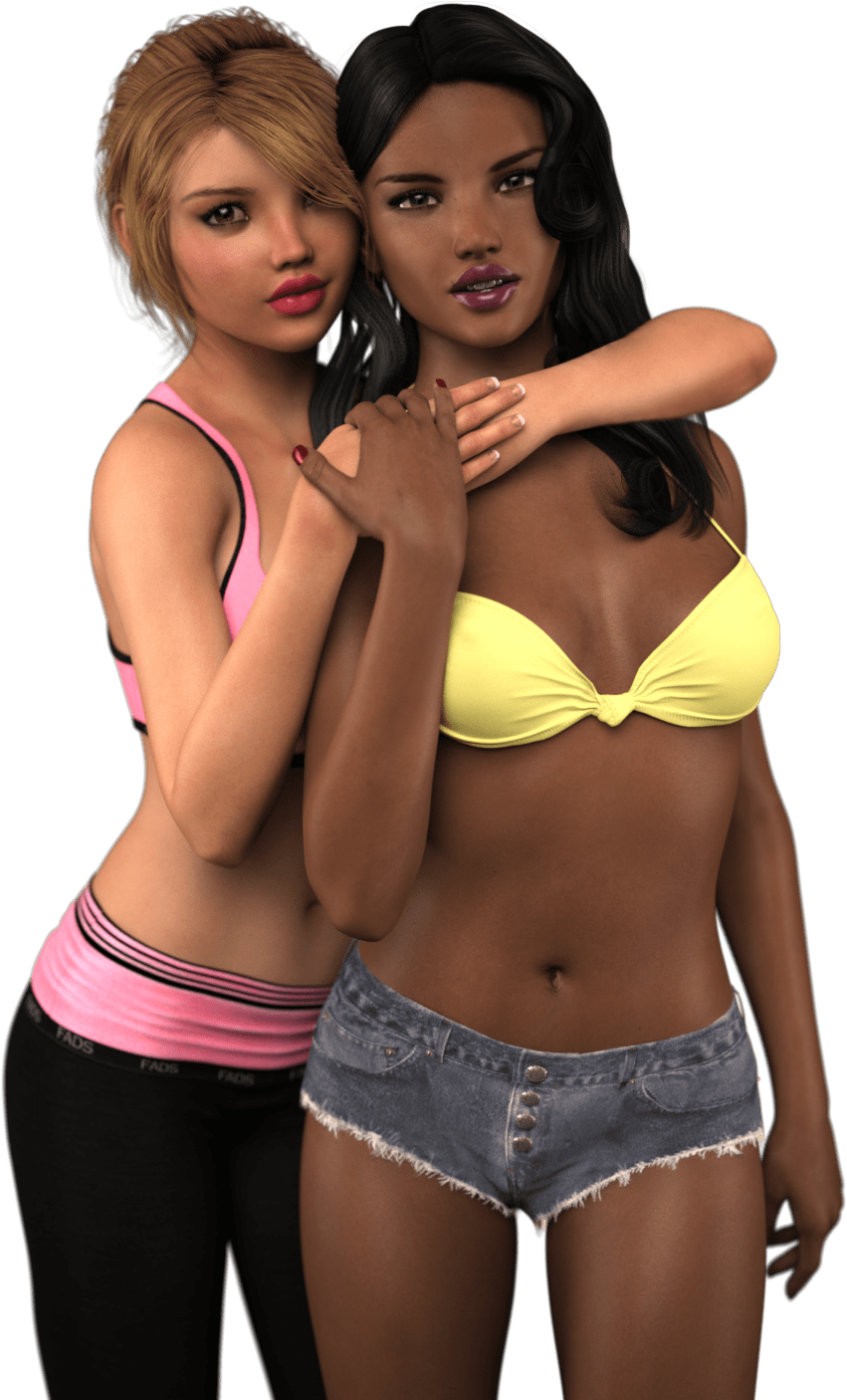 A barmaid and a yoga instructor living on Belugio, both possessing the free spirit commonly found on the island. Nia is also Rebeca's daughter.

Sabine is Miley's BFF and she doesn't like you for some reason... 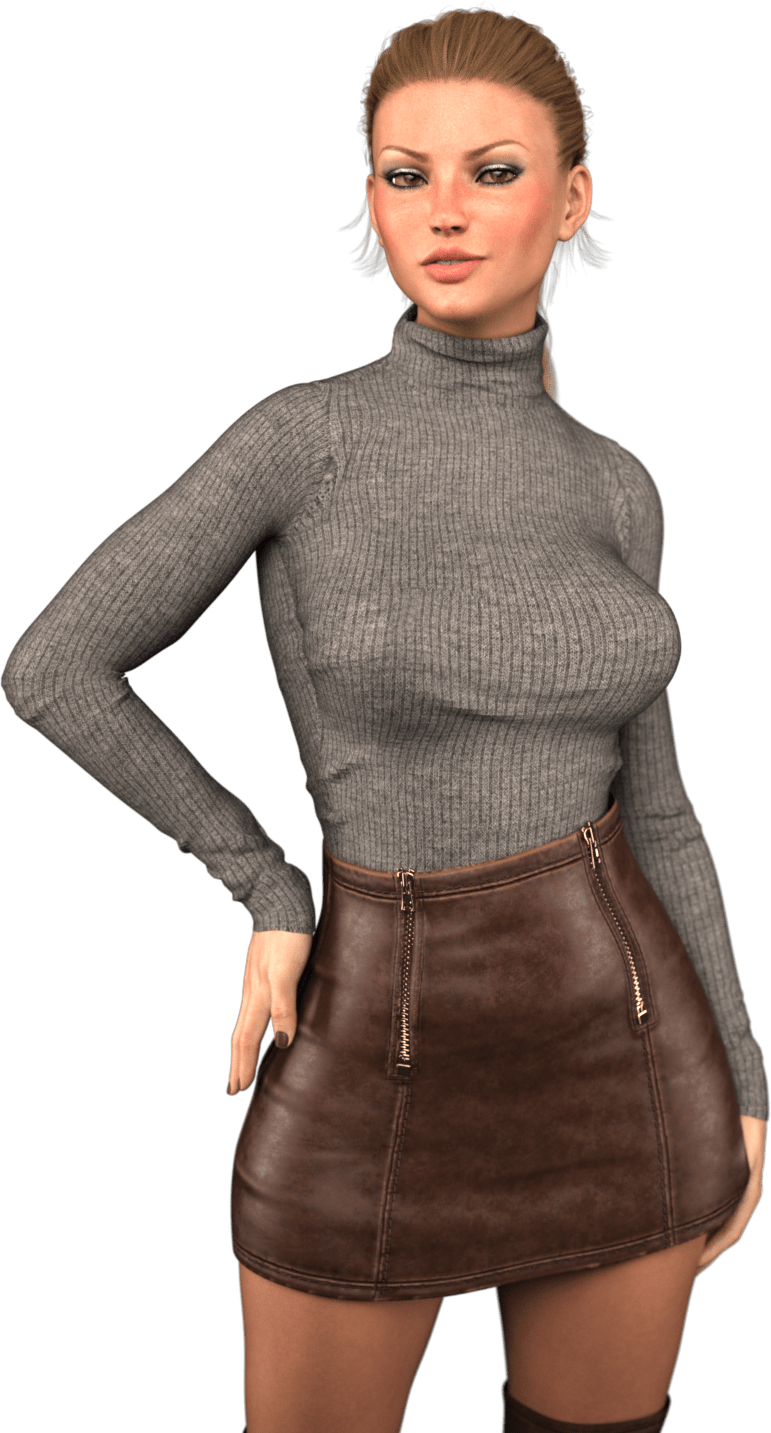 Despite being your father's girlfriend, Sasha taught you everything about being a true artist between the sheets. 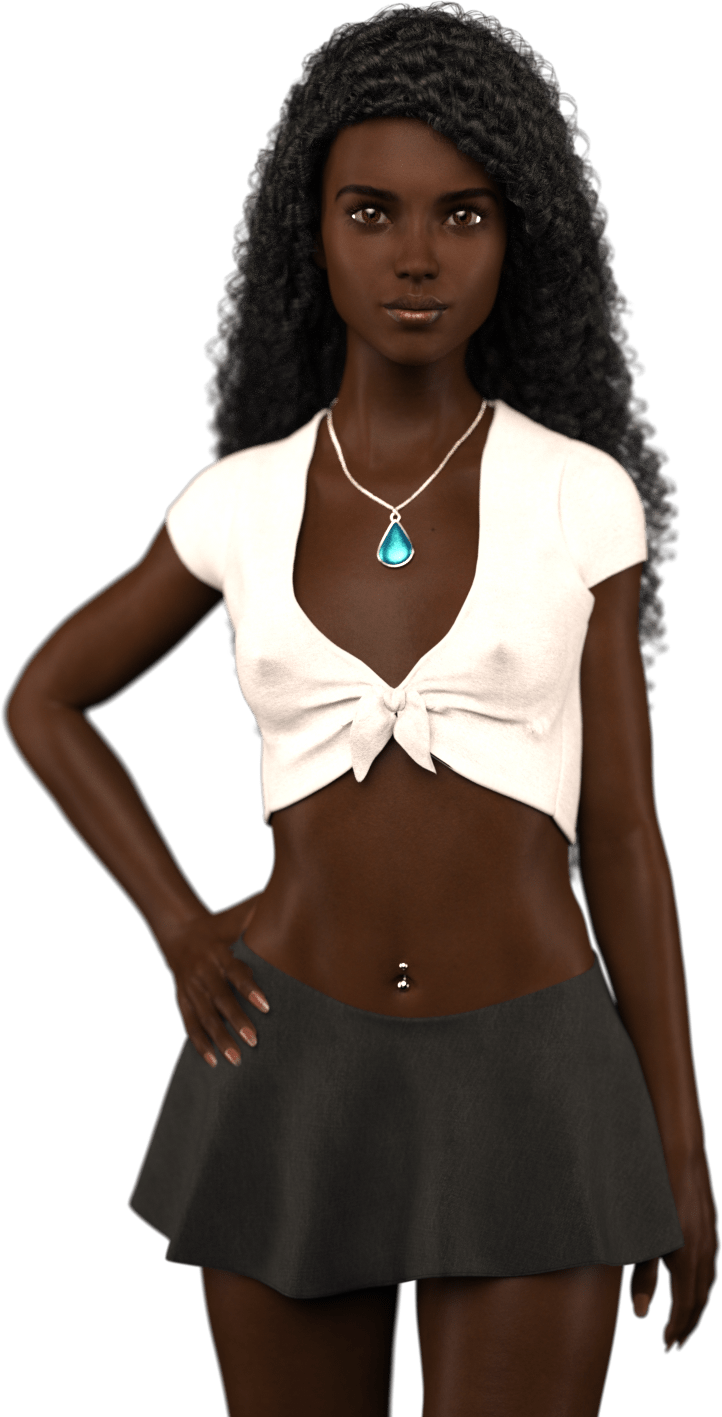 Kira is James' and Ana's cousin who's studying to become a dancer.